Zaido (Dedicated to My Late Father...)

Nothing had prepared me for my father's death. He was taken by a blood cancer before the family knew he was seriously ill. After his sudden death, I had a two big accidents and suffered serious injuries to my face and legs.

They seemed fatal, but I somehow managed to escape death. The process of recovery was slow and just as me and my family were about to return to our daily lives, the 2011 Tohoku earthquake and tsunami struck.

The whole of Japan was shaken, feeling unimaginable despair. All hope seemed lost in one single moment.
As if nightmares appearing one after the other, these new realities bruised my body and soul, leaving me feeling as if I had taken a severe beating. With no strength left whatsoever, I found it hard to even get out of bed in the morning.

On one such day, my deceased father came to me in a dream and said, "Go to the village hidden in deep snow where I lived a long time ago". I followed my father's instructions and arrived at a dream place, covered with deep snow. There, an ancient 1300-year old shrine ritual called "ZAIDO" was being performed. During the 1300 years of its existence, there are said to have been times when it had a difficulty surviving. It is a beautiful, but harsh ritual. Before it, the noshu (performers) are required to undertake a very strict purification. In the longest documented cases, some of these noshu are known to have gone through 48-day long periods of complete abstinence. From our modern society's viewpoint, shojinkessai (self-purification) seems like a very hard thing to do.

Japan is a country surrounded by sea from all sides. That is why, a specific way of life and culture, unlike that of any other country, exist here. This, however, is not the only difference between Japan and the rest of the world. Sadly, natural disasters such as earthquakes, tsunami, typhoons, and volcanic eruptions are also much a part of the Japanese everyday life. These days, I fear that the culture that has been preserved and passed down from generation to generation through many sacrifices, is sadly starting to disappear. And yet, regardless of how many hardships they have to endure, how many times they have to fall down and get back up, there still exist people who are willing to continue protecting it. It is through their dedication and the great impact it left, and continues to leave, on me that I am able to find a meaning to life again. 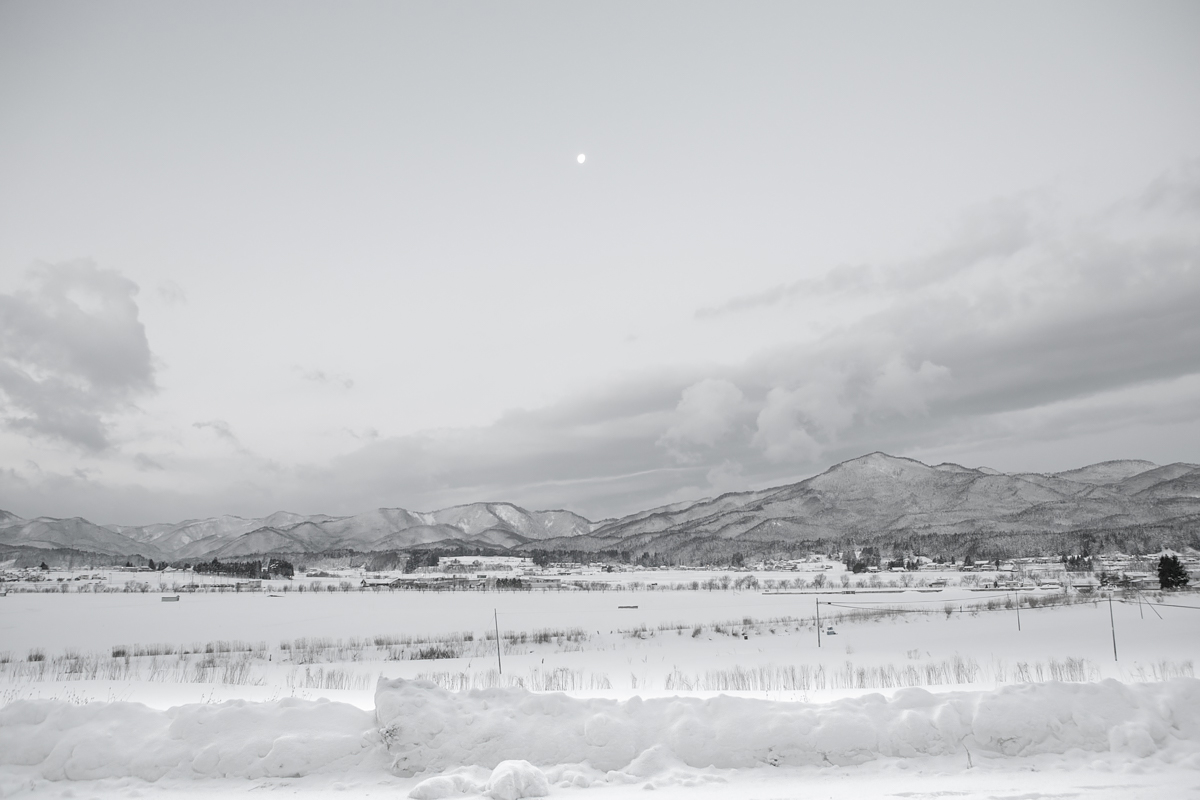 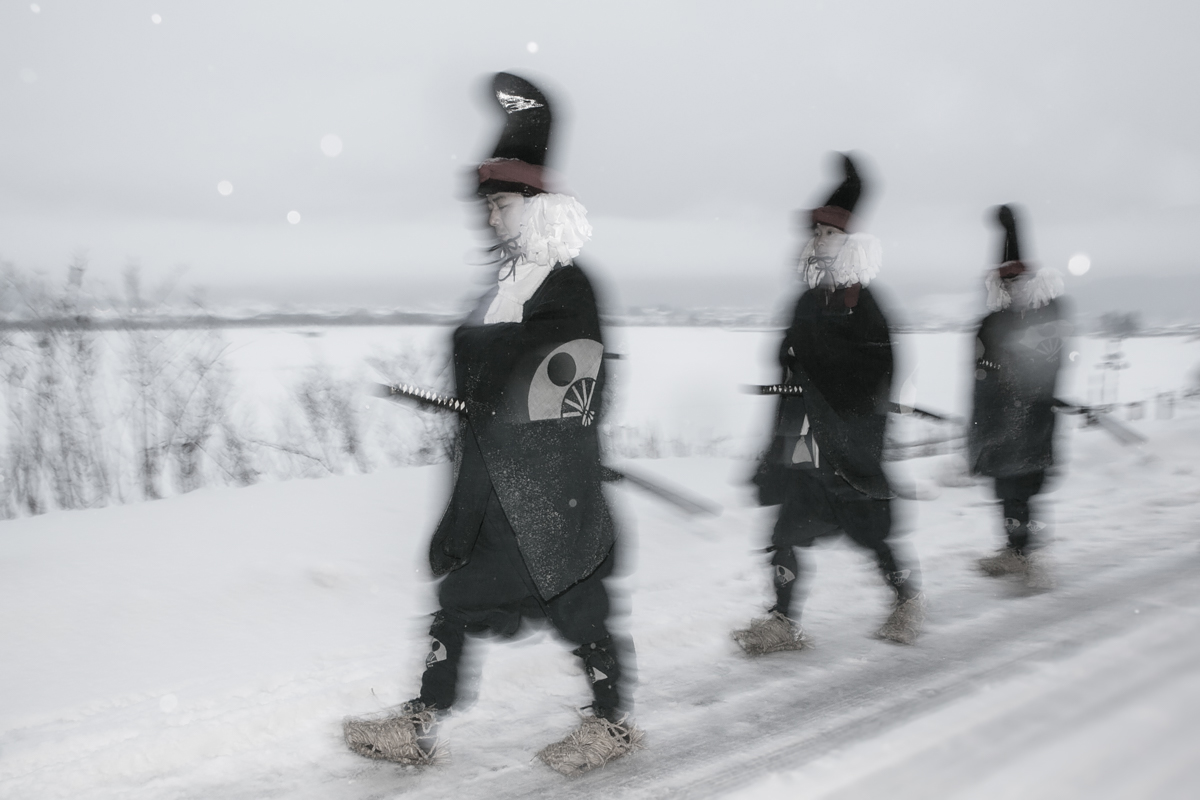 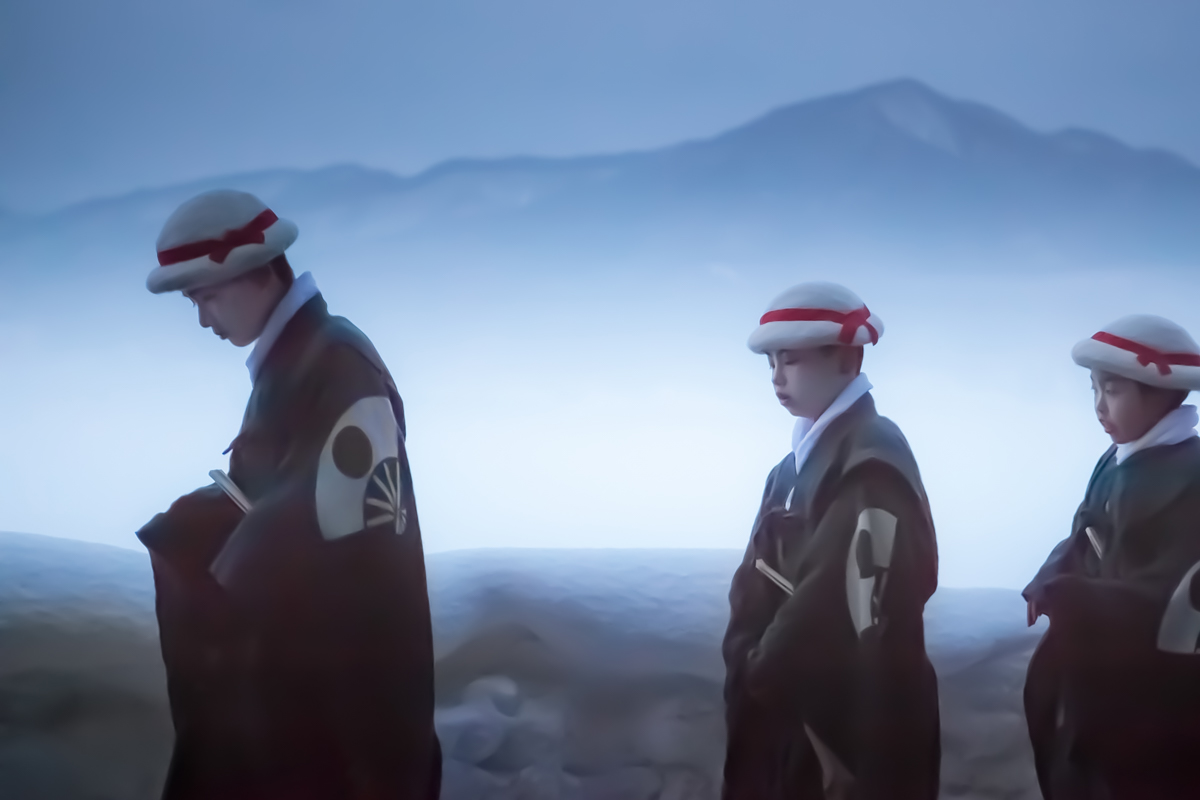 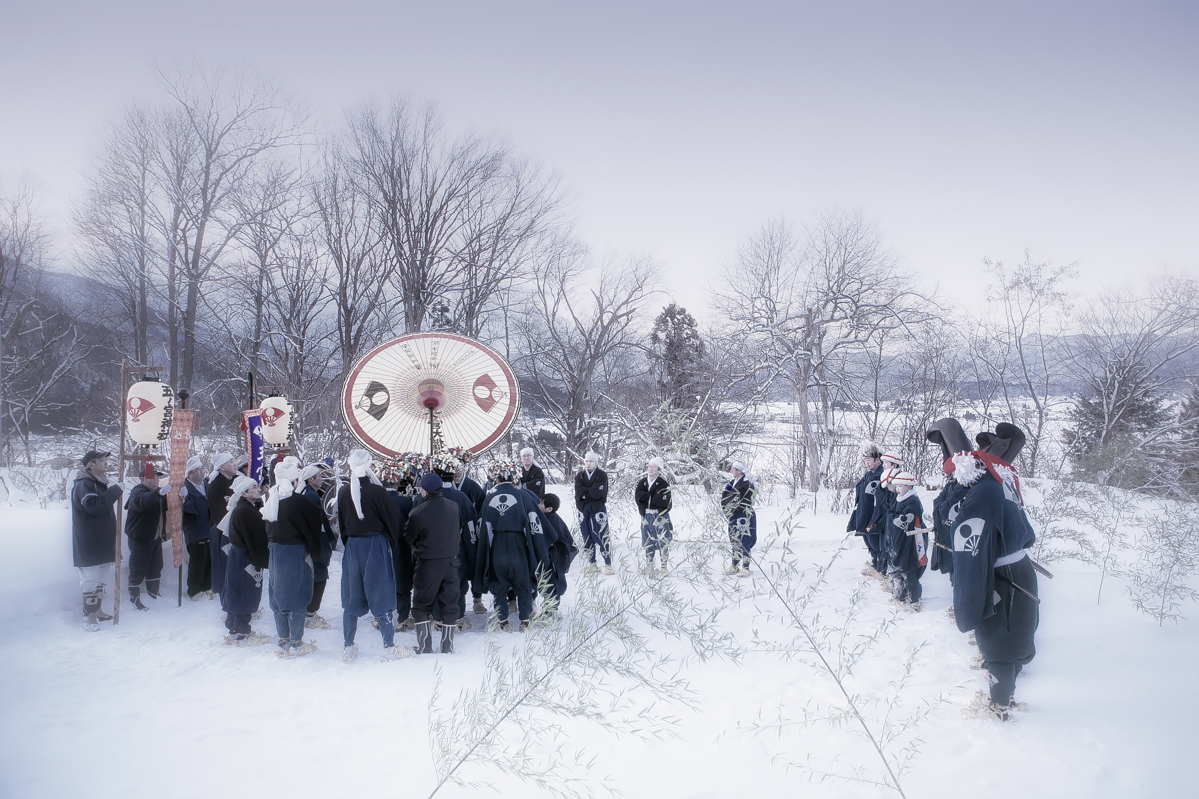 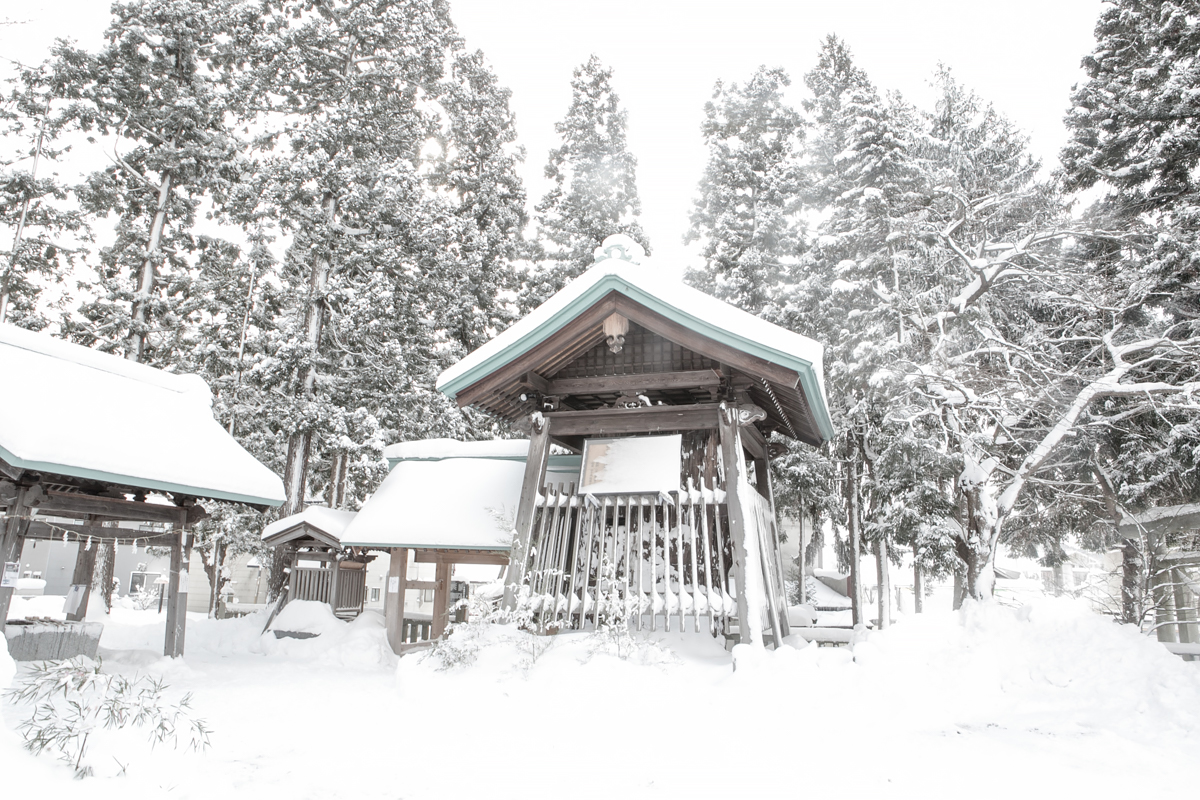 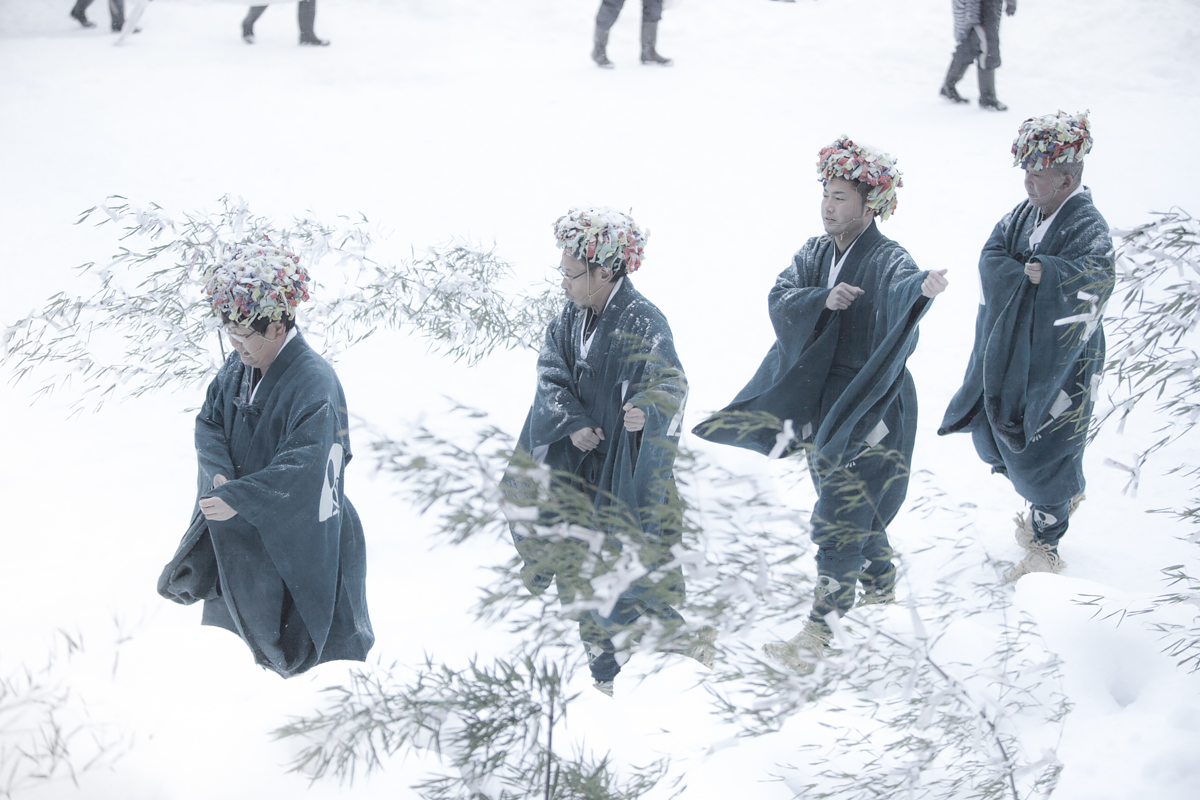 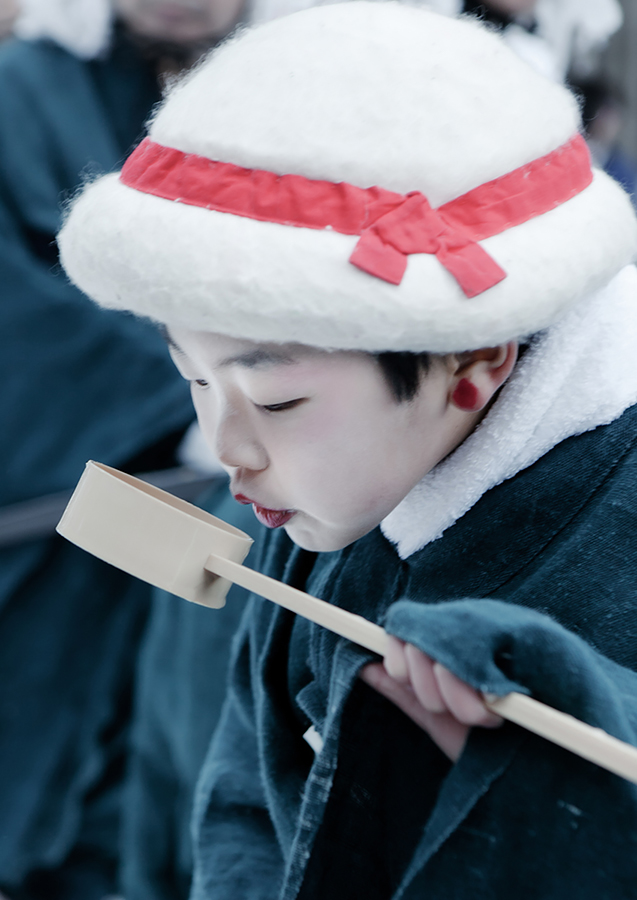 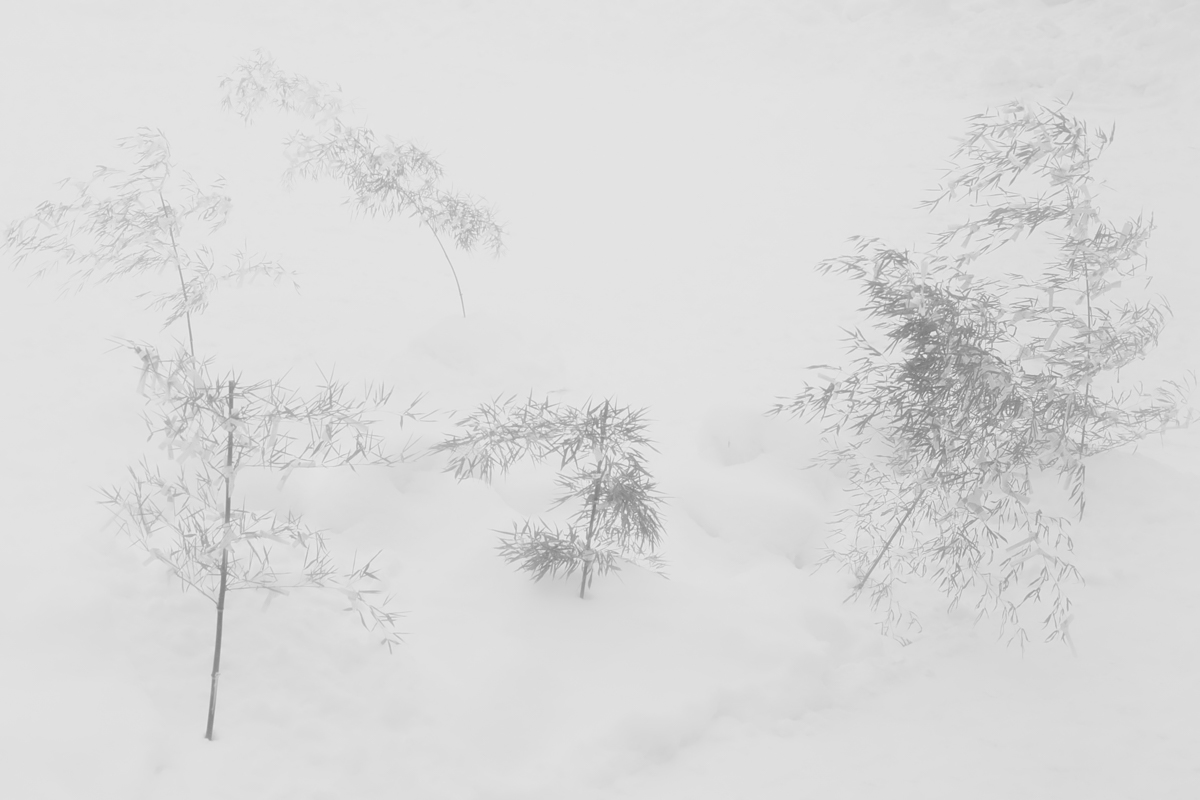 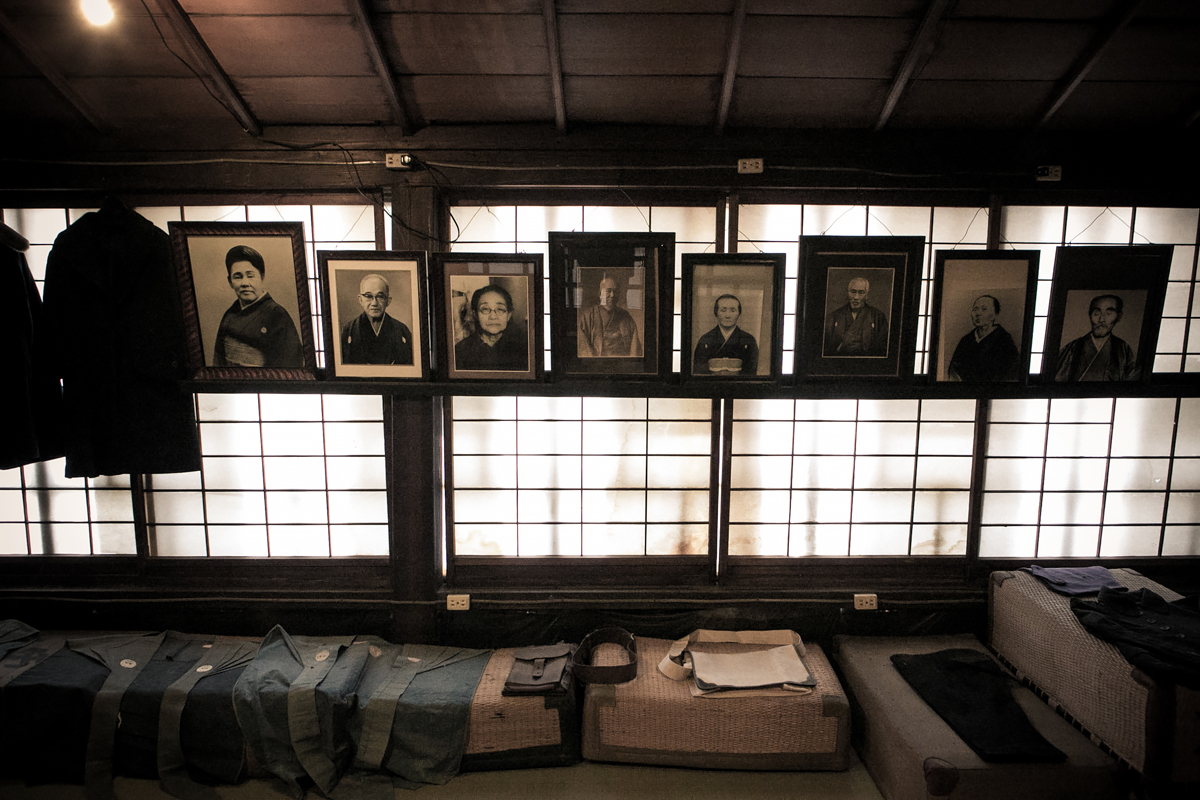 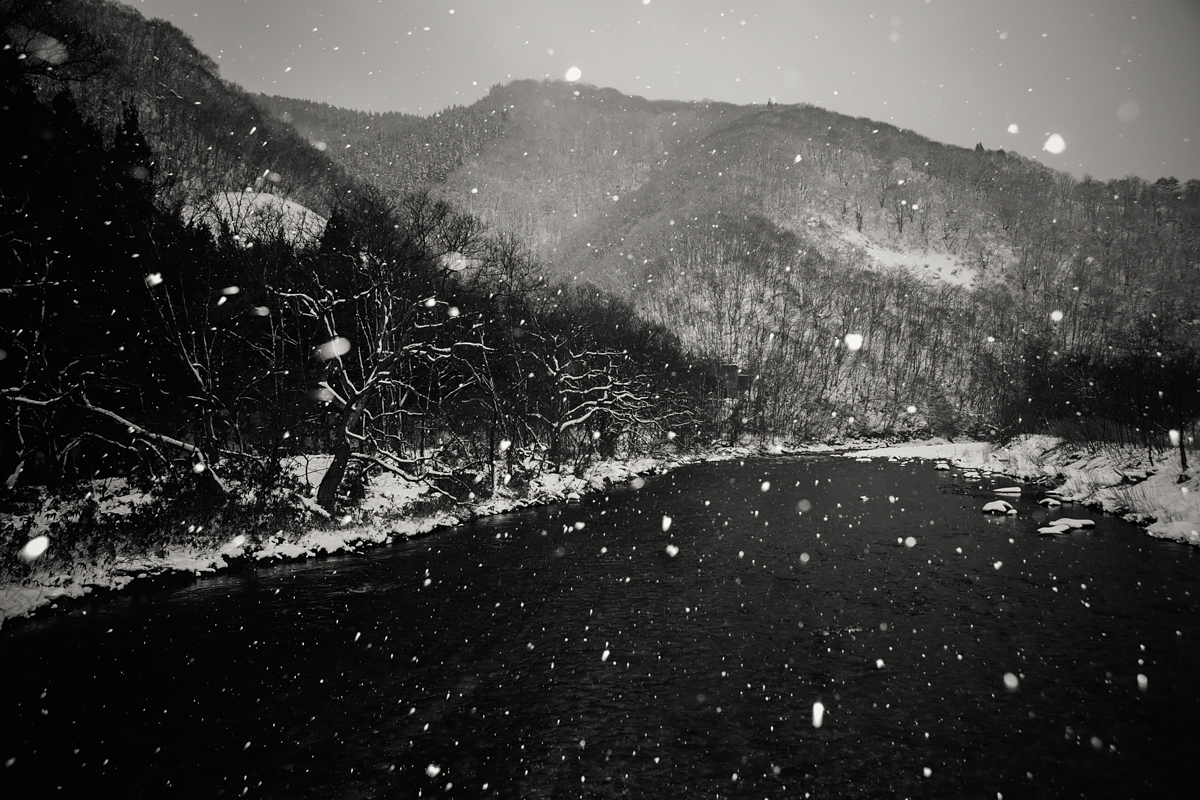 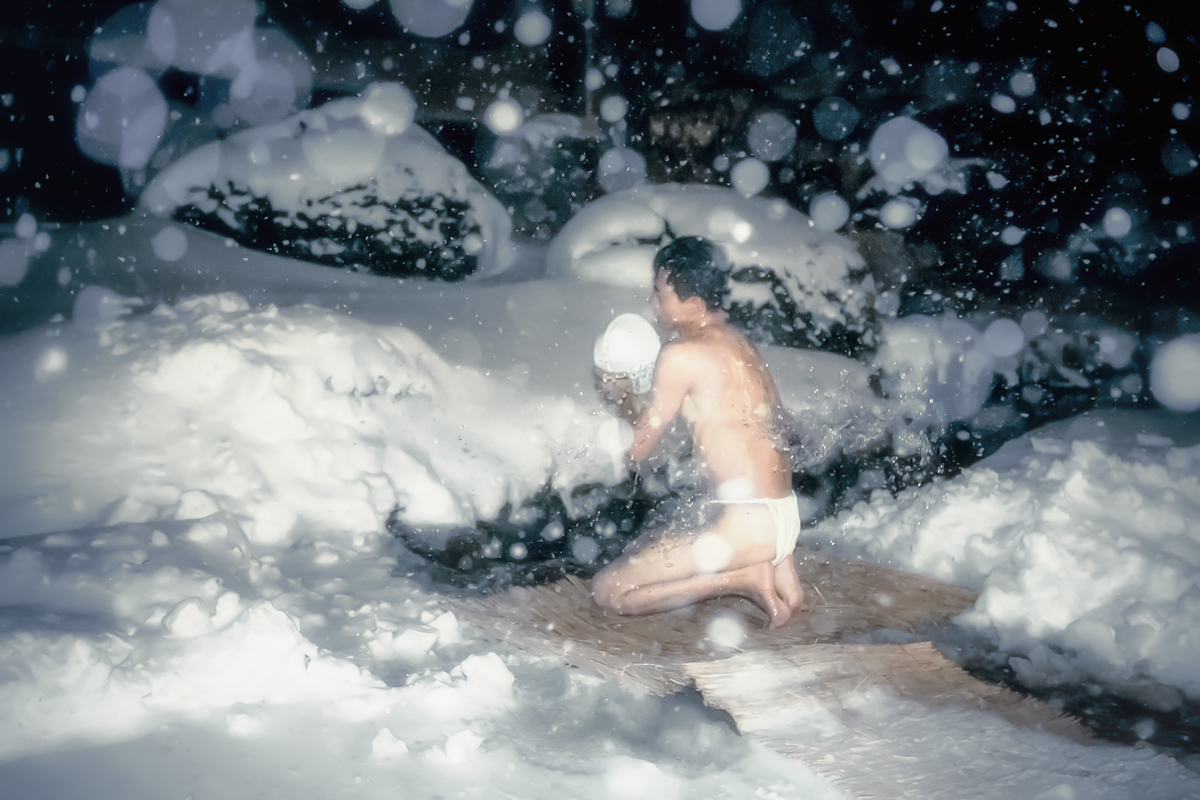 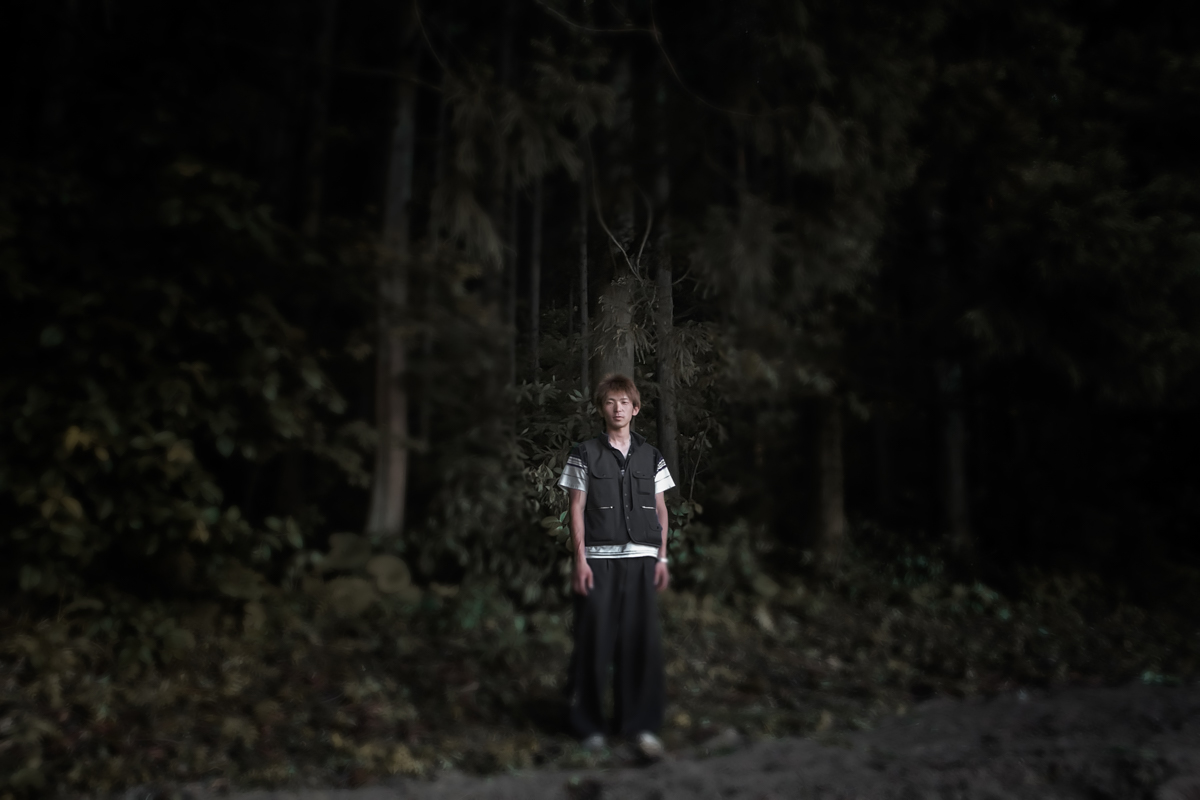 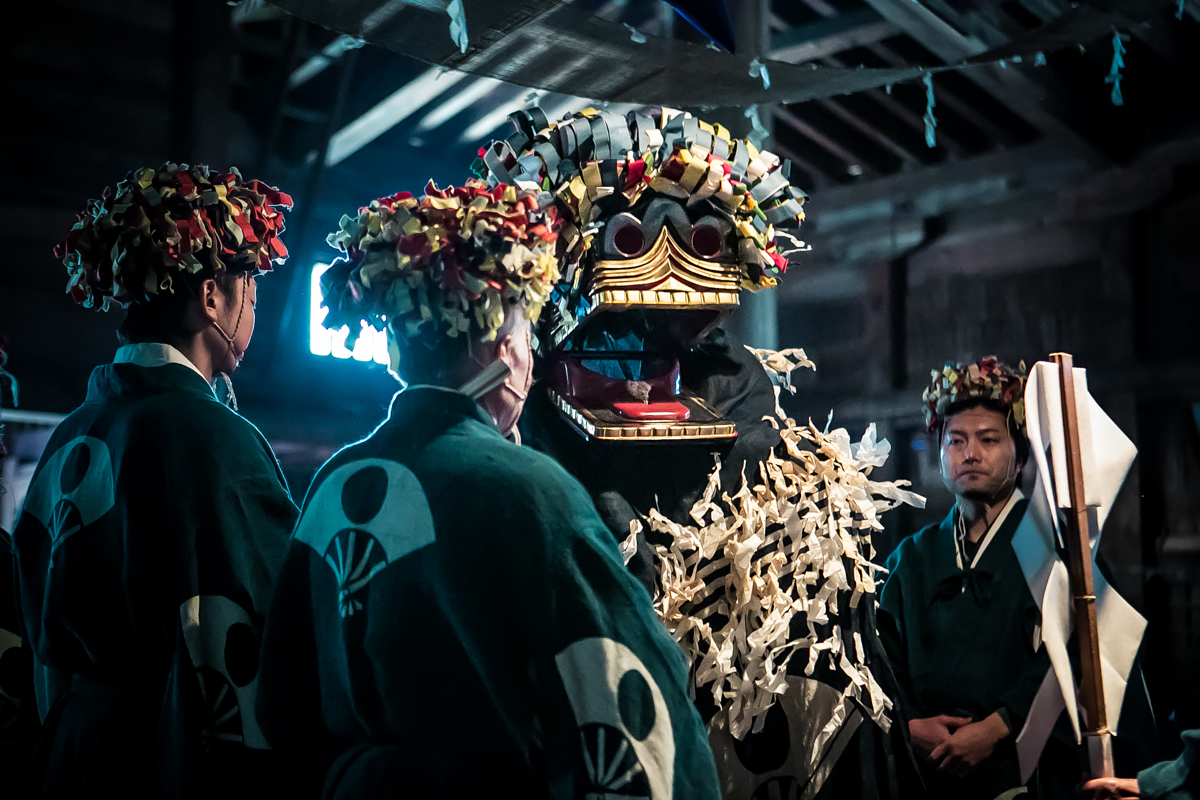 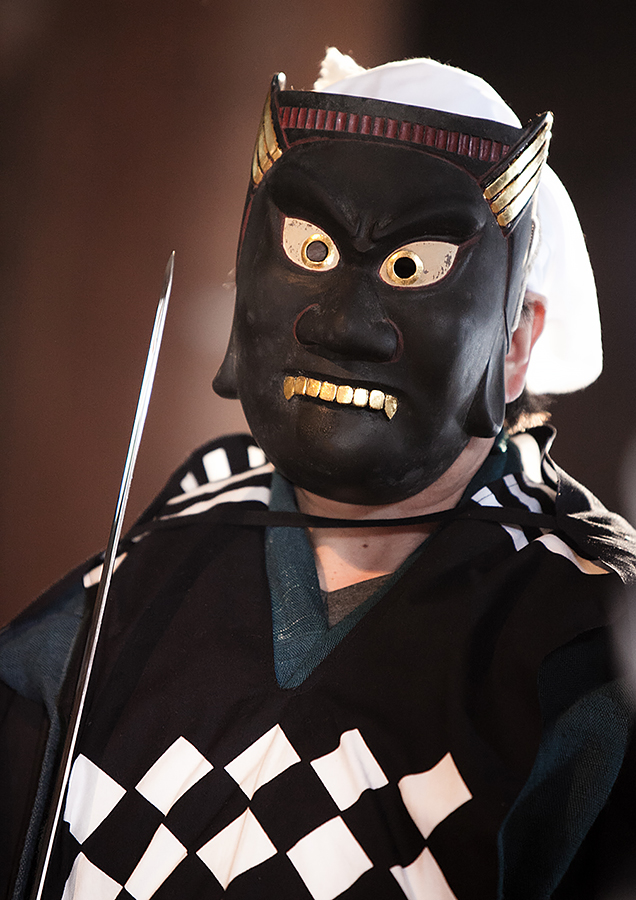 Yukari Chikura born in Tokyo, Japan. After graduated from university of music. She became music composer and computer programmer. She is the winner of STEIDL BOOK AWARD and her work has been published by STEIDL. She was selected as FOTOFEST Discoveries of the Meeting Place 2018. She won LensCulture Emerging Talent Awards 2016, Sony World Photography Awards , Photolucida Critical Mass TOP50 2016 & 2015 among others. Her work has been published by New York Times, Guardian among others. She held 12 places solo exhibition and group exhibition at museum, gallery around the world. Some projects have collected in Griffin Museum in US and Bibliotheque National de France.