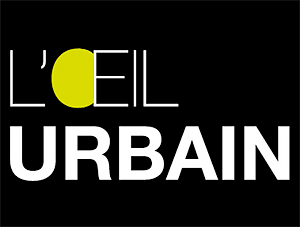 On November 19, 2015 they met and chose to select Patrice Terraz

Born in 1964 he lives and works in Marseille in the south of France as an independent photographer. He is a member of the agency Signatures and developed a personal documentary style because of his humanitarian approach and his commitment to social issues. His project Welcome on Board documents abandoned sailors, the Girls of Parlerme (2014) is a documentary about women dockworkers in Sicily, while his series The bad reputation focuses on tough technical college. 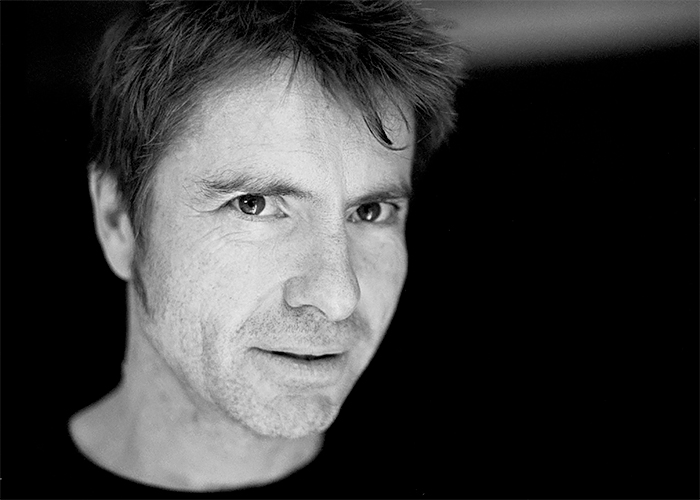 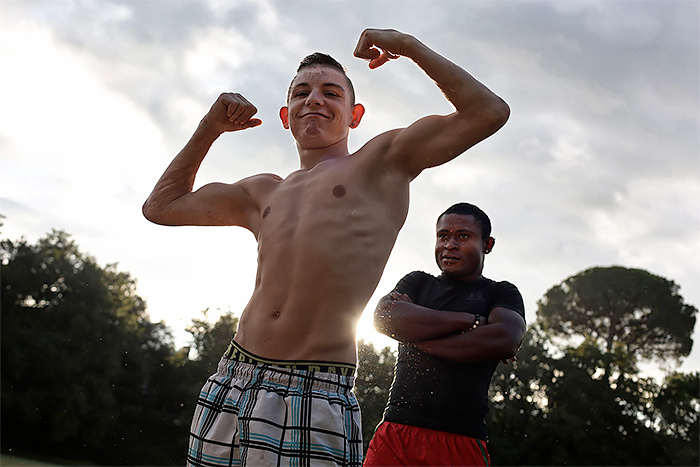 Starting on January 2016, Patrice Terraz will give his vision of the town of Corbeil-Essonnes on the subject Urban Youth and after a year he will present his work at the Festival L'Oeil Urbain in 2017.