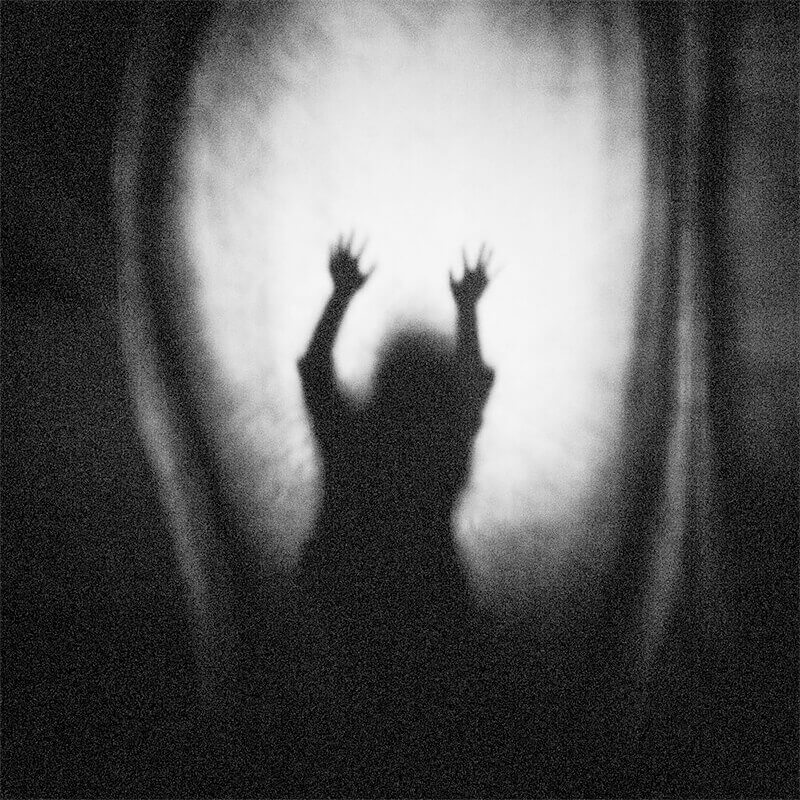 If you're unfamiliar with plastic cameras, also called toy cameras, even sometimes referred to as crappy cameras, they are inexpensive, functional cameras with shutters and most often plastic lenses instead of glass lenses to accompany those plastic camera bodies. For the past decade, I've been jurying the annual plastic camera show at RayKo Photo Center in San Francisco. RayKo was a place that embraced all things analog, and these film cameras fit the bill. I also used to incorporate the plastic camera, namely the Holga plastic camera, into my courses at the Maine Photographic Workshops where I taught for a decade prior to moving to California. It seemed the perfect prescription for someone paralyzed by where to place their Zone 3 shadow, was to tell them to fold up their view camera and hand them a toy camera instead. I then saw these cheap plastic cameras as tools that freed the photographer to just see, purely and simply, and stop worrying about exposure and aperture and all the rest.

I was thrilled to see all the entries for the Silicon Valley Plastic Camera Show. This exhibition includes magical, beautiful, surreal, and sometimes surprising images made by these plastic cameras (Often the cameras themselves are more tape than plastic. They aren't just held together with bits of electrical tape and black gaffers tape, but the tape also makes these cheap cameras light tight...not that the light leaks don't often make the resulting pictures even more interesting). Photographers from all over the Bay Area as well as across the nation are featured in this dynamic exhibit. Whenever I see work made with toy cameras, I ask myself why does the plastic camera continue to be so popular? Is it because the toy camera is a backlash to this digital age of photography? It could be nostalgia for the soft, square pictures with vignetted edges. It could just be nostalgia for film and the latent image- you actually have to wait to see what you shot! Or it could be love of the creak of the cheap plastic dial as you wind it, wondering if it will break off. (Forget the all those filters on your phone, this is the real deal). It could be too that we all missed the simple freedom of making pictures that aren't perfect, that don't have to be sharp or real or saturated or taken with a camera that costs thousands of dollars. All you need is $35 (or less) and a roll of film, and you're in business. After seeing the exhibit, you may be inspired to start shooting one of these beauties yourself. The type of camera that was used to make the images in this exhibition is listed alongside the photograph, so take note. You too can fall in love with Holga and Diana* and a world of other lo-tech cameras, like my new favorite, the Bluebird.

*The Holga and the Diana are plastic medium format cameras that have limited controls, a fixed focal length lens, and, luckily for artists everywhere, each one is unique... 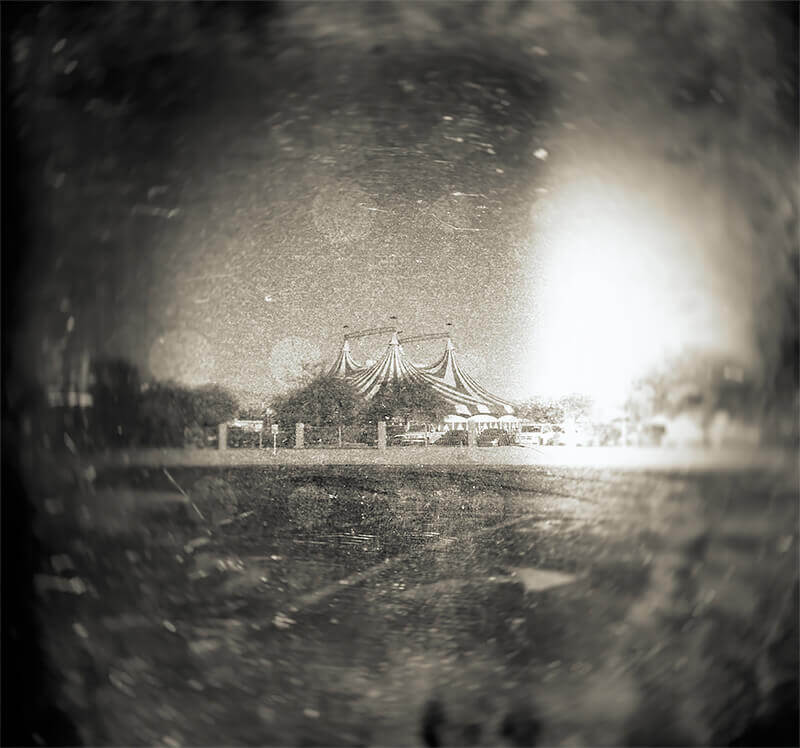 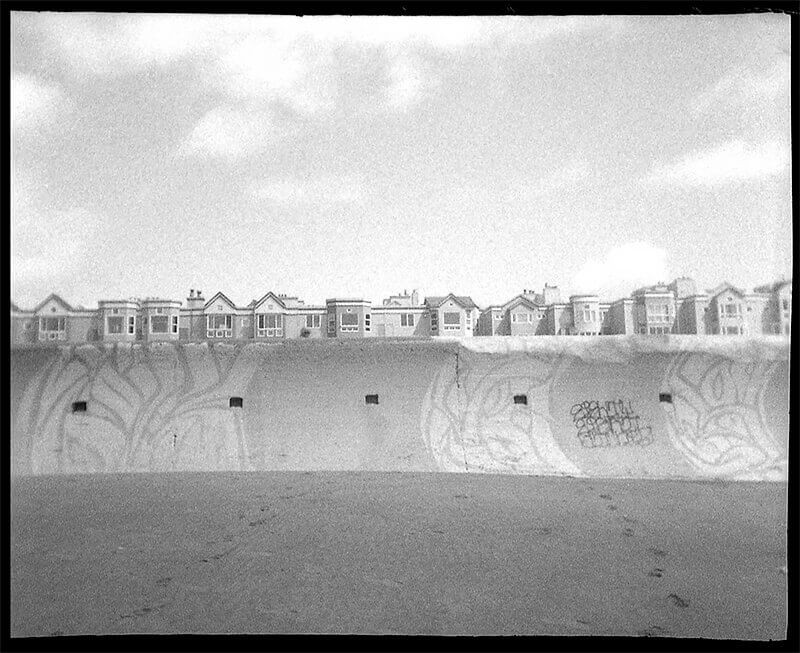 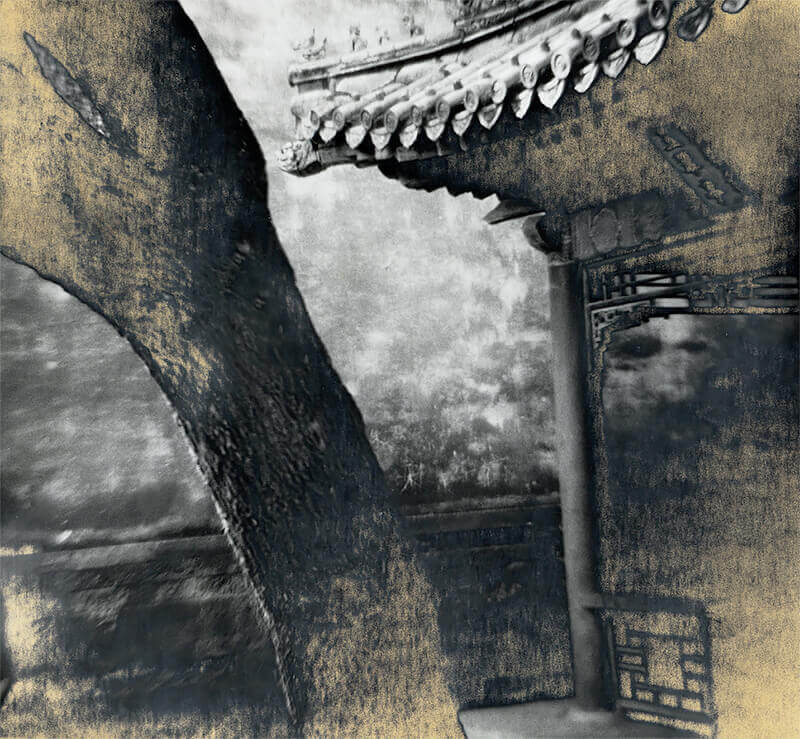 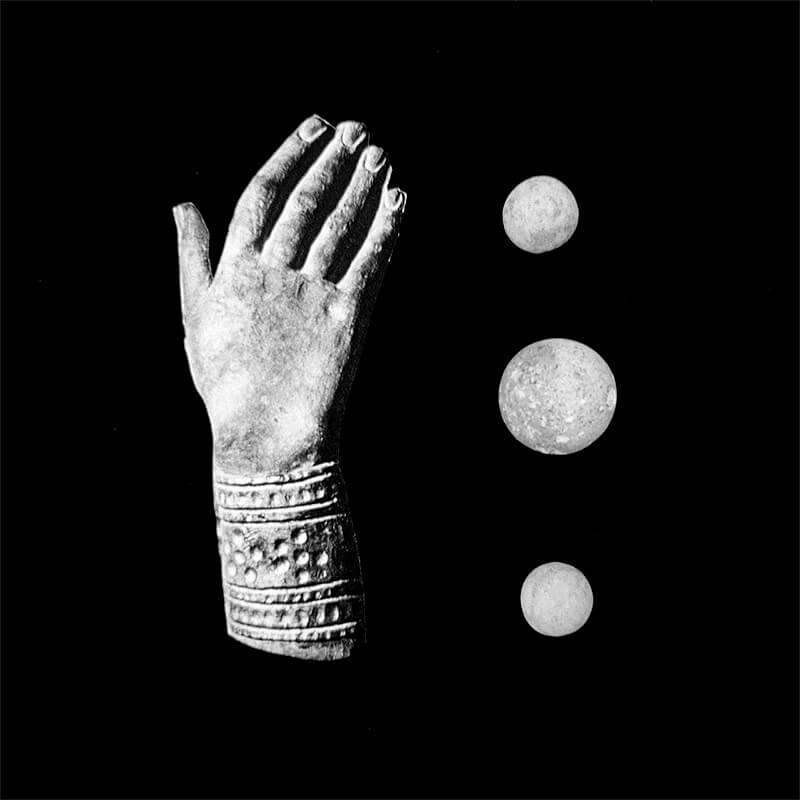 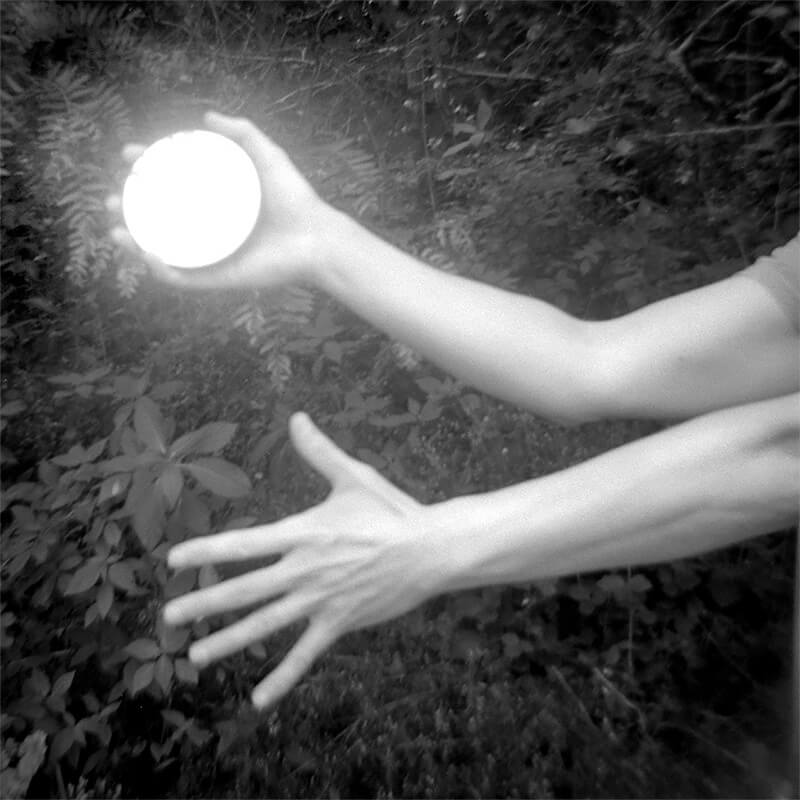 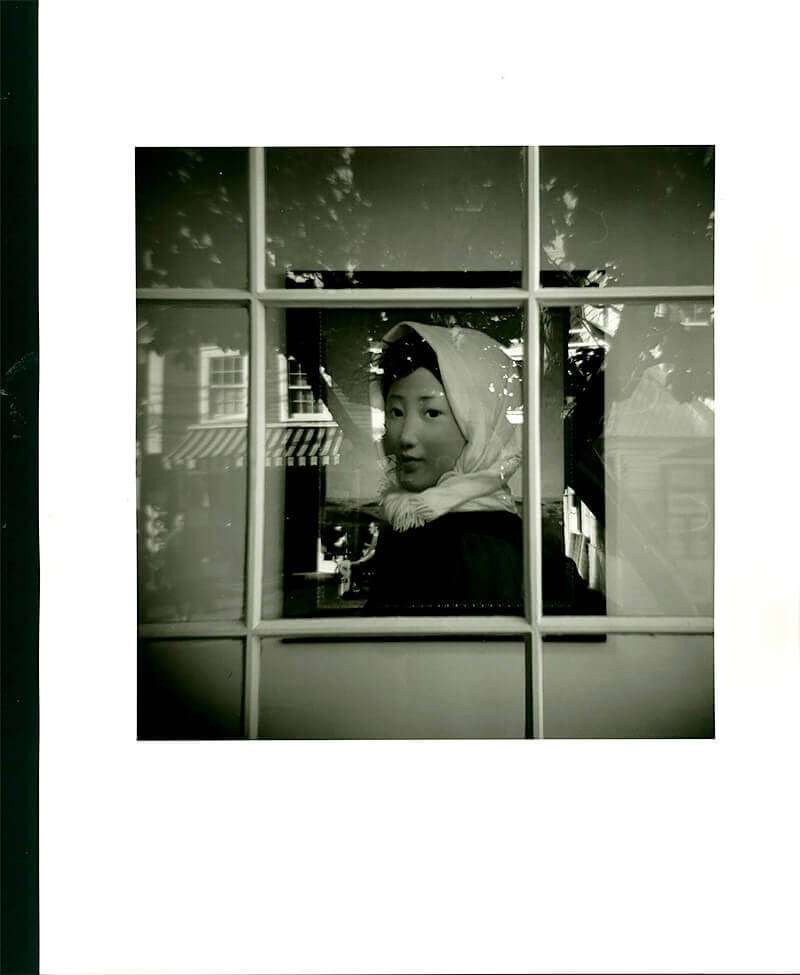 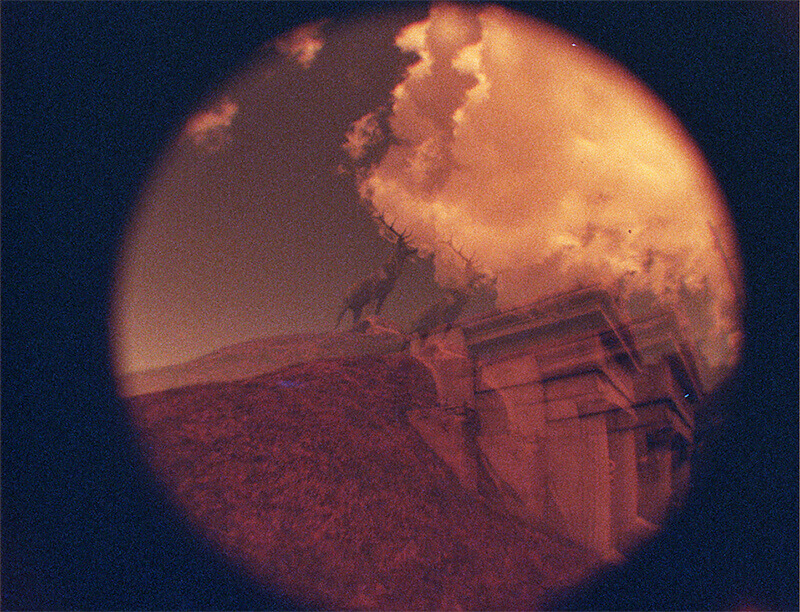 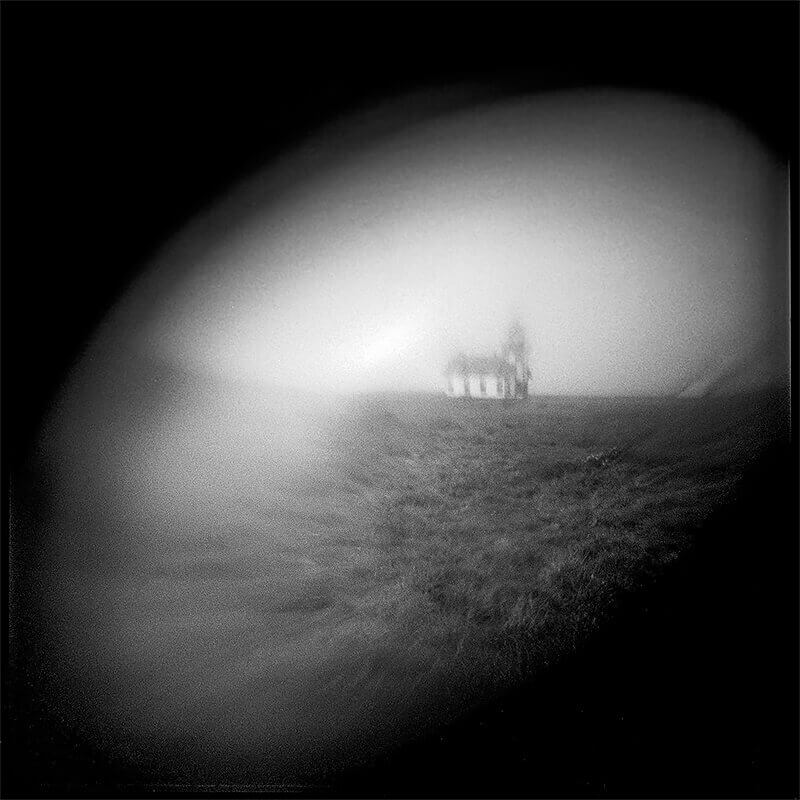 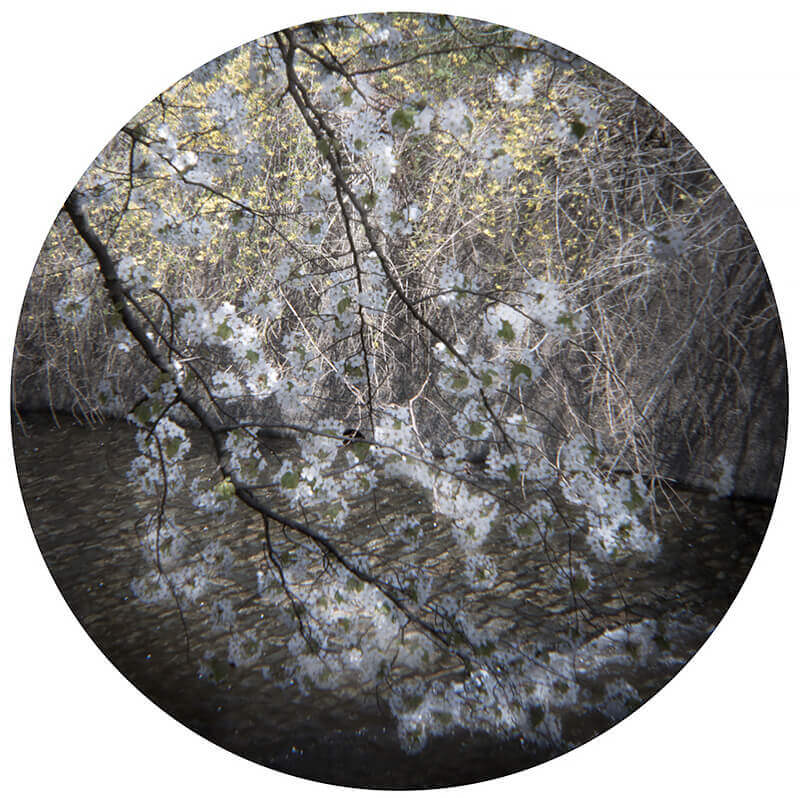 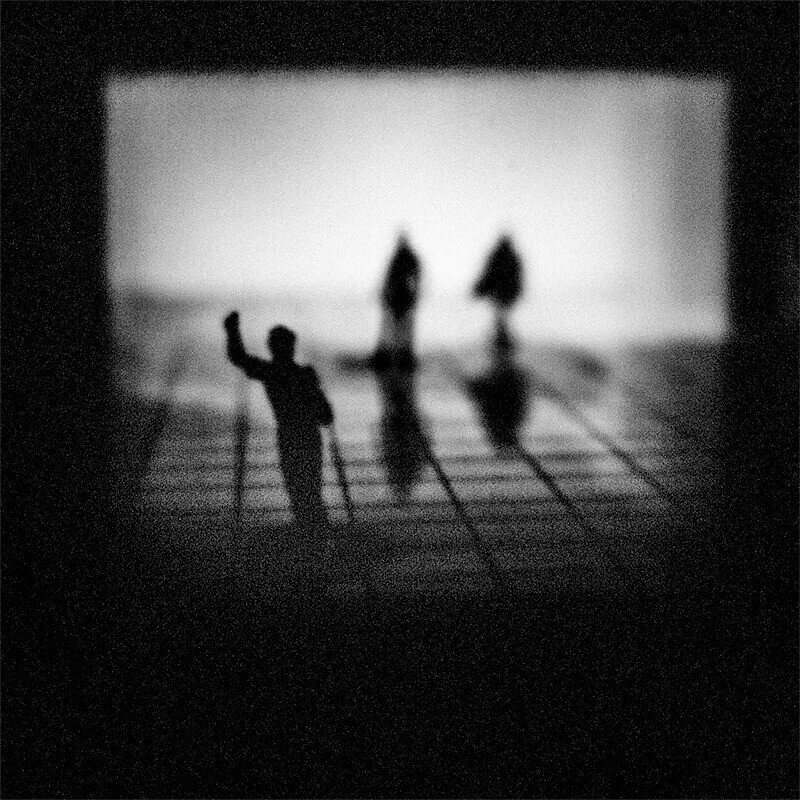