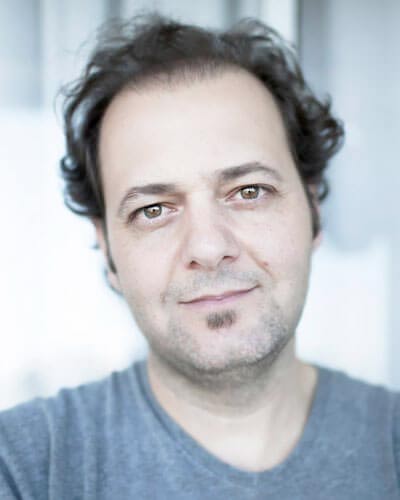 Gustavo Lacerda is a brazilian artist, living in Sao Paulo. Born in Belo Horizonte, he grew up and studied journalism there. His work has been the winner of some awards and was published or exhibited in several countries like Brazil, China, Korea, Russian, Germany, Italy, France, Belgium, Slovenia, USA. We asked him a few questions about his life and work.

All About Photo: When did you realize you wanted to be a photographer?

Gustavo Lacerda: I realized that I wanted to be a photographer in a black and white lab, when I was learning basic photography. I was a student in journalism and didn't think about becoming a photographer at this time. I loved cinema, the movies always touched me a lot but I never thought to take pictures. Some day I saw a poster about a basic photo workshop, I decided to do it but I was not thinking to be a professional, I wanted only to learn the basics, how to take good pictures. I remember that my colleagues in that workshop just wanted to take good pictures like me...it was totally unpretentious. But when I saw my pictures emerging from the bath in the lab I decided to be a photographer...

Where did you study photography?

I did not study photography in a formal way, at an art college. While in college I studied humanities and philosophy, studing journalism I attended several courses of photography and fine arts from the fine arts department of my university (UFMG) and I also did some workshops with great artists like Luis Gonzales Palma and Joachim Schmidt for example. But my true learning at the beginning was when I worked with a teacher's aide in the fine arts department. At this time I had free access to all photographic collection of the college. I remember that I spent my afternoons seeing all slide collection... Robert Frank, Atget, Dorothea Lange, Diane Arbus, Duane Michals, etcetera, etcetera... I'm also so grateful to the photographers that teached me a lot when I was an assistant. 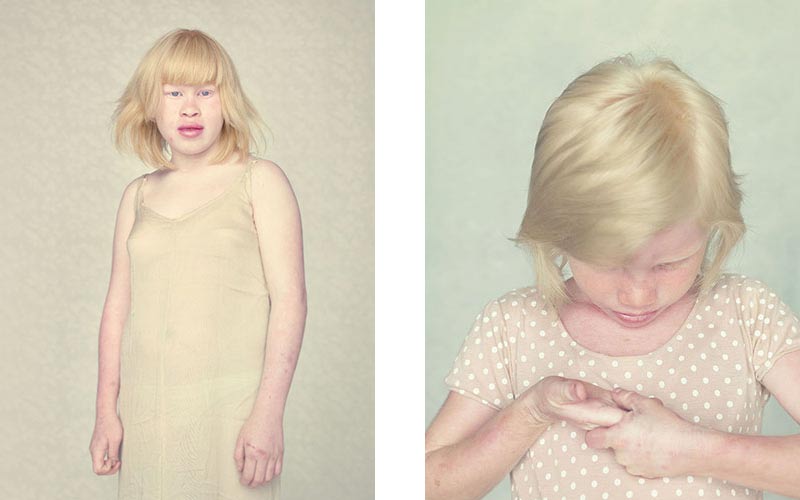 Do you have a mentor or role model?

No specific mentor. I think that what move me is the mix of all people that passed into my life...all my experiences. Not only in photography, but in the music, on the movies, in the books and maybe mainly in the small things and in the almost invisible details. What interests me and leads me, sometimes don't even have a name.

How long have you been a photographer?

Since the early 90s.

Do you remember your first shot? What was it?

The first picture that I remember is of an old carousel horse. An ordinary picture, but since that time I already saw the possibility to understand about myself through photography.

What or who inspires you?

Do you have a favorite photograph or series?

I have so many favorites photographies and series. One of them is the series is Beach portraits from Reneke Dijkstra, with teenagers in swimsuits. It is so simple and says a lot! 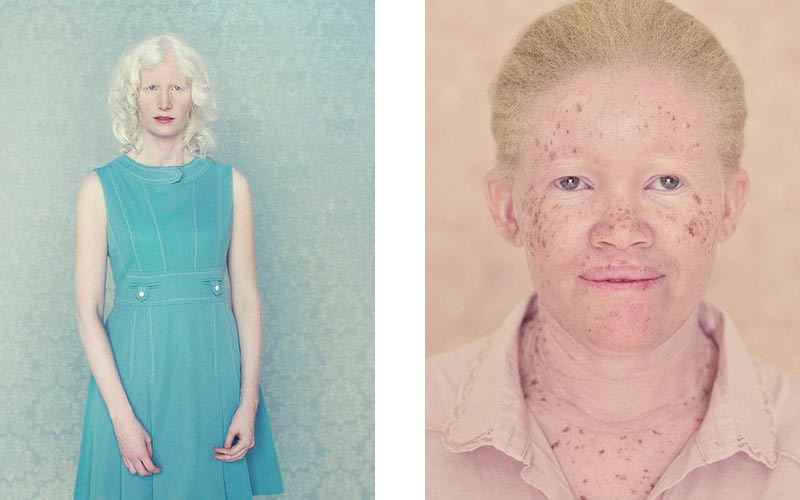 What kind of gear do you use? Camera, lens, digital, film?

I use both, film and digital. I have been using a lot of large format with film 4x5 inches because lately I don't see the equipment as something so important for talking a lot about it. For me it is just a way to arrive in a place that the artist wants to go.

Do you spend a lot of time editing your images? For what purpose?

I think I should do this more. Normally I'm so intuitive at the edition time. Despite knowing, of course, that edition is important, I like to think about the images before capturing them because I like more to take pictures than to edit them.

Ow, there are a lot! From the current days, Mary Ellen Mark, Stefan Ruiz, Stephan Shore, Sally Mann, Rineke Dijkstra, Alec Soth, Hiroshi Sugimoto and so many others.

What advice would you give a young photographer?

I don't believe much in advice because each one is unique but talking about me... I have been looking for myself on a daily. 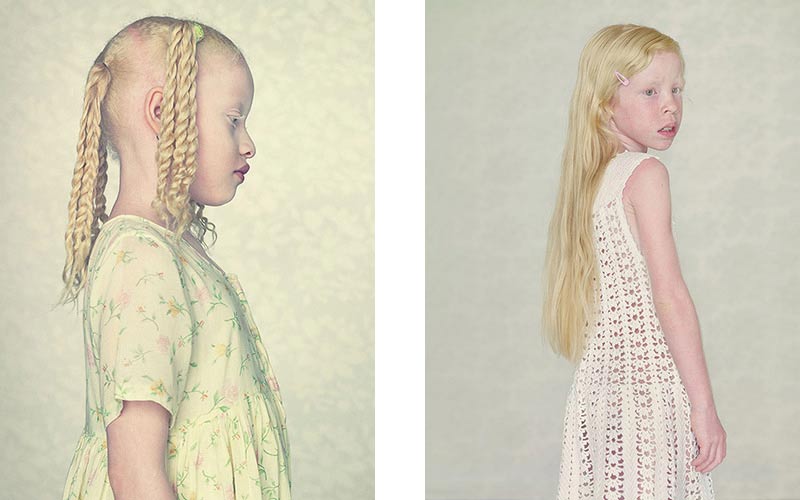 What mistake should a young photographer avoid?

Avoid to think that the photographer is more important than his work.

I would like to share Twins, a series from chinese artist Rongguo Gao, that I discovered recently.

What are your projects?

Currently I'm preparing my first book, Albinos and I'm studying at doing some researches about the new project.

Your best memory as a photographer?

I fondly remember the trip I took to discover Betania, the small city that my father was born and where he never came back. Maybe if I was not a photographer I would not go there.

Your worst souvenir as a photographer?

The invisible violence of the periphery of Brazilian big cities that I got closer when photographing for a newspaper in my early career (1994-1996). 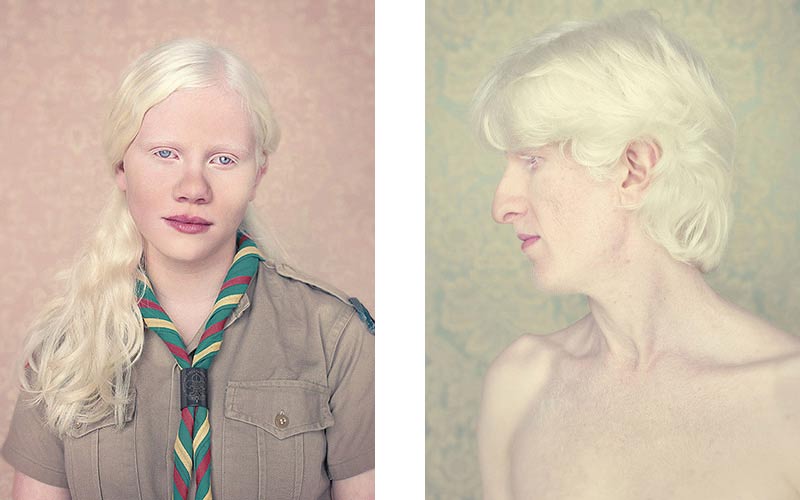 The compliment that touched you most?

Realize that someone with very low self-esteem felt good in a photograph that I did.

If you were someone else who would it be?

I would be someone who also sought to know who is himself.

Ow, It is very difficult to choose one... In the American West (Richard Avedon) was very important for me.

The best anecdotes become secrets that make us laugh in silence.

Thank you very much for inviting me. 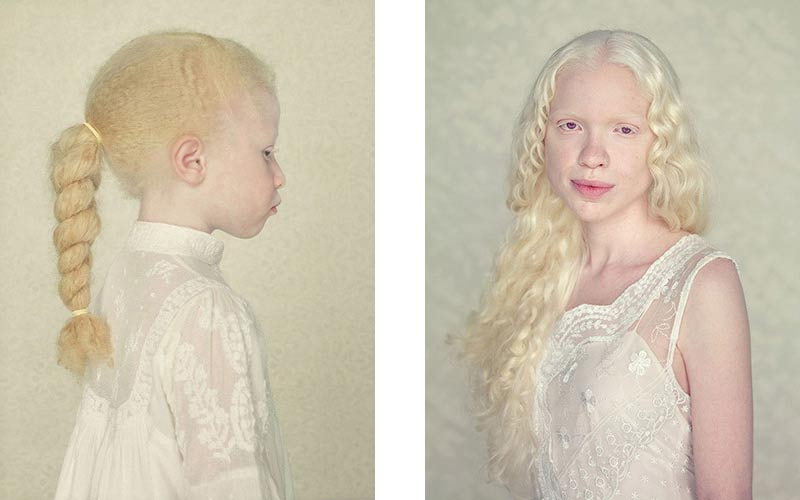 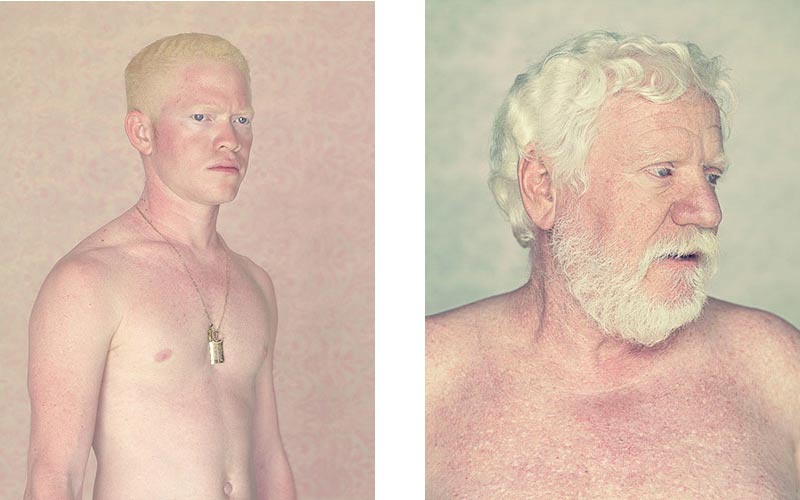 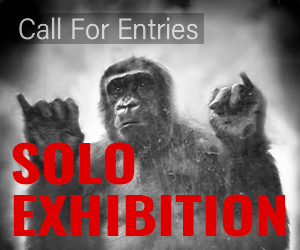