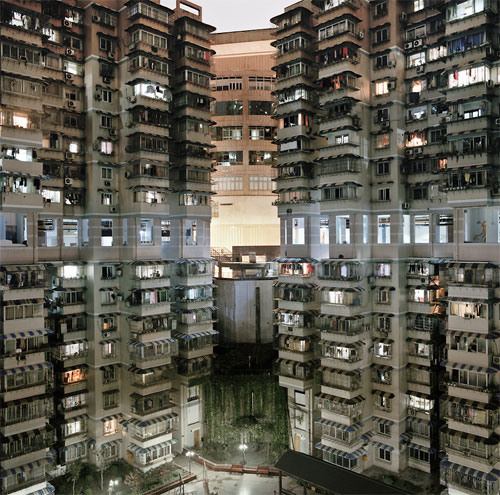 The Rise of Chongqing

Chongqing is one of the largest cities in China, and one that has recently undergone one of the most rapid urban developments in the world.

The construction of China's Three Gorges the largest hydro-electric power station in the world, meant relocating over a million people as the land they lived on at the time would be consumed by swelling reservoirs.

A great number of those farmers, villagers and small-town residents were suddenly thrust into Chongqing, a heaving industrial giant carved up by rivers and mountains. Hundreds of thousands of residents-young and old alike-had to find out how to exist in a city when many of them had never been to one before. And Chongqing's population skyrocketed, to over 30 million people.

When Tim Franco first visited the city in 2009, he was completely lost: Everywhere I looked, old houses were being demolished to make way for gigantic new bridges that would soar above them, or for more and more high-rise residential buildings. It took me a while to understand what was happening. 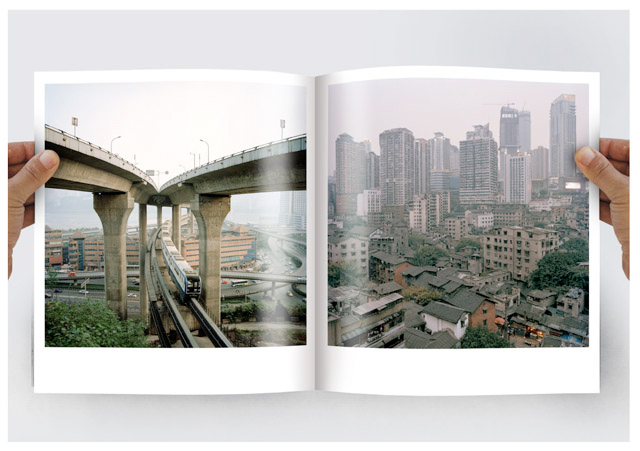 For the next five-plus years, as fields gave way to shopping malls, Tim Franco collected just that information, and METAMORPOLIS offers readers the chance to understand what that huge change looks like. After more time in Chongqing, Tim Franco realized he was not documenting the grotesque changes of just one Chinese city, but of all of China: Chongqing may be an extreme character, with its unique landscape and history, but it is the perfect representation of what all of China is experiencing. Showing this as yet unknown megalopolis of 30 million people will challenge the world's understanding of what a Chinese city can be. Gone are the neatly developed towers, lights, and streets of Hong Kong and Beijing. 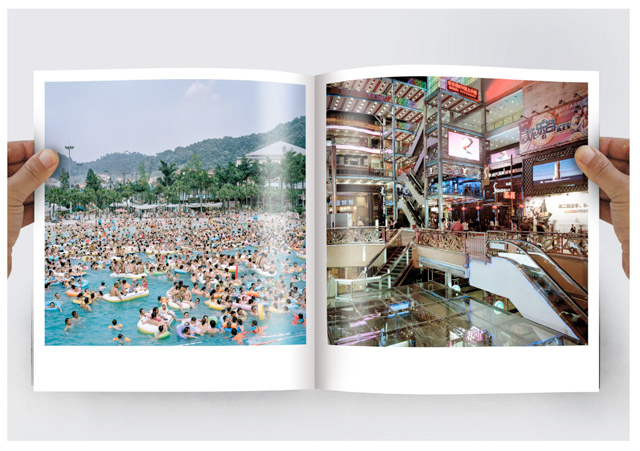 Tim Franco worked with a medium format camera film; the composition of his photography emphasizes the distorted relationship between the human and the city, as Chongqing appears to engulf everything and everyone around it. In Tim Franco's photography, Chongqing can become an ogre of a city, in which its residents play no part in deciding their destiny.

Tim Franco is a French photographer who has been living and working in Shanghai, China, for over 10 years. He is a regular contributor to the international press and has worked for many institutions in China. Some of his images from Chongqing have appeared in Le Monde, 6 Mois, the Dutch Financial Times, and the New York Times. All About Tim Franco 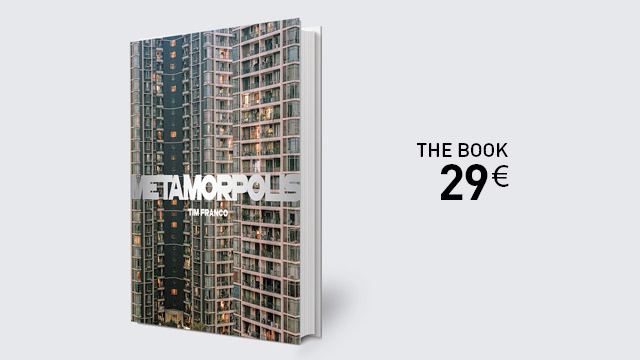