The Boys by Rick Schatzberg 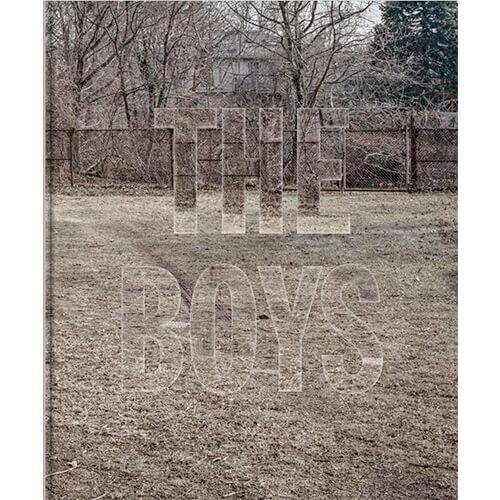 With an Essay by Rick Moody

When two of his oldest friends died unexpectedly, Rick Schatzberg (born 1954) turned to photography to cope with his grief. He spent the next year and a half photographing his remaining group of a dozen men who have been close since early childhood. Now in their 67th year, The Boys, as they call themselves, grew up together in the 1950s in post-war Long Island, New York.

Conceived from the outset as a photo book, Schatzberg collected old seventies snapshots that tell the story of The Boys' shared history and used them to introduce each individual as they are today. He paired the vintage photos with contemporary large-format portraits which connect the boy to the man. Mixed in with the images are twelve chapters of moving, poetic text in which Schatzberg addresses friendship, aging, loss, and memory as the group arrives at the brink of old age. In the final stages of preparation for the book, two more of The Boys died. Now they are ten.

The Boys is a beautiful, heart-rending memoir in pictures and words that juxtaposes elements of place, personal history and identity to poignantly capture male friendship over time. The bond between the boys is evident both in the old photographs to the way each subject reveals himself to the camera today. Many of the men were brave enough to remove their shirts for Schatzberg. The machismo exhibited during the men's fun-loving youth has evolved into something more reflective and meditative in Schatzberg's revelatory portraits.

Noted photographer Elinor Carucci brings a female perspective to the work. The Boys, beautifully and honestly, brings me into the intimacy and vulnerability of guys, of manhood, of the friendship of men, sometimes a mystery to me, a woman. And to the bittersweet and complex later-in-life feelings and stories, of growing older but also closer, of losing but gaining and learning, the stories of men, and of all of us. 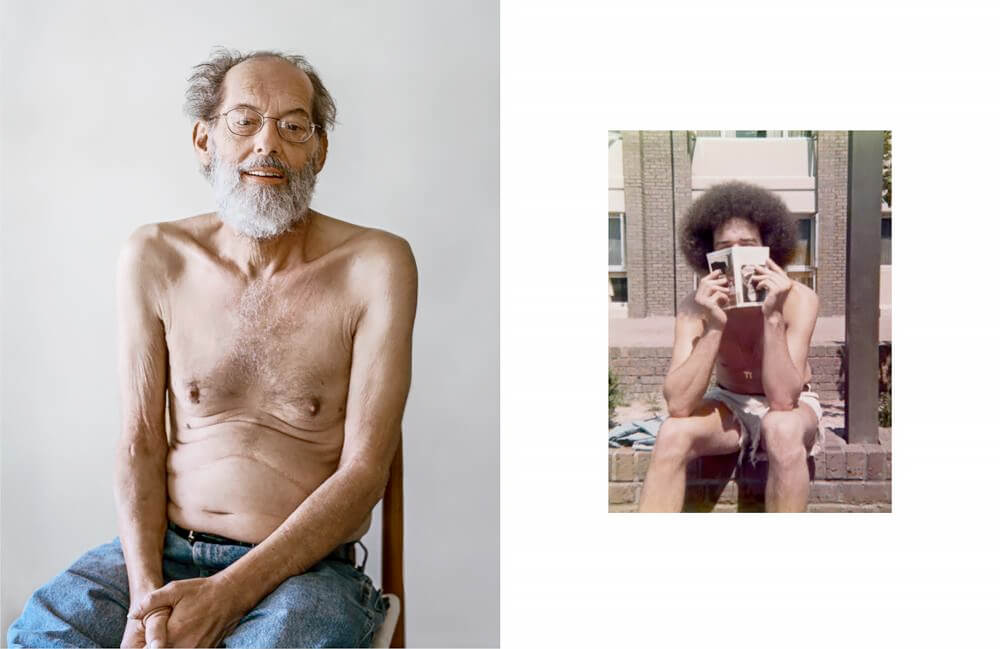 In his closing essay, 'On Rick Schatzberg's The Boys', noted novelist Rick Moody writes about the contemporary portraits of the men: ... photos of creaky, decaying, older white men struggling for dignity are perhaps the hardest photos to look at now. There is no audience, in the strictest sense, for these images, if audience is determined by fashion or by the merchandising demographics of the present. But that's exactly what makes this book terribly affecting. The relationship of Schatzberg's gaze to his subjects is never less than loving, never less than intimate, but it is also, fair to say, remorseless. In this, I think, the book tells us a lot about how one thinks about one's own past. 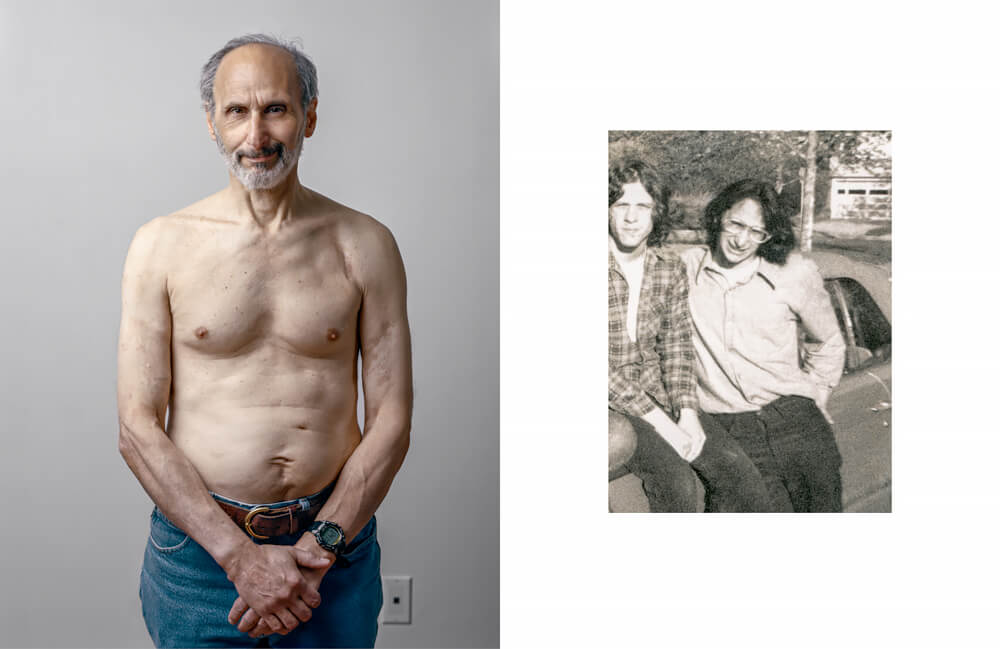 In the book's opening chapter Schatzberg elucidates: As I observe my friends, I detect an unpredictable shift in spirit that appears at the threshold of old age. Small compulsions are amplified in proportion to a world grown stranger. We measure patterns of the past. We survey a new landscape where the companions of our youth grow fewer and more precious. Humor is our antidote; when we're together we're still a bunch of stand-up comics. Privately, we explore a deeper intensity. 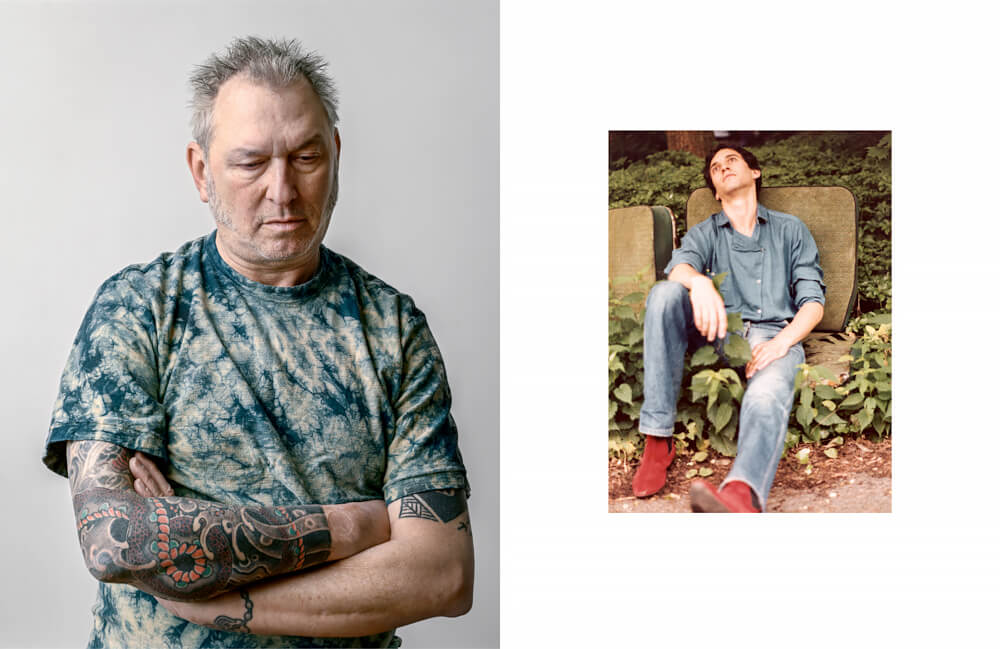 In chapter III, Schatzberg describes where The Boys grew up: We're from nowhere. A place with no history, at least one that was explainable to my friends and me. Part of the first generation born in post-war Long Island, we grew up in developments of look-alike homes in grids - automobile suburbs segregated by income, race, and religion. When I was old enough to ask who or what was there before us, I was told that the neighborhood had once been potato fields. There were neither relics nor old-timers to press for a better description.

The people and locale described in The Boys are a specific product of mid-20th-century suburban American landscape, but the book's themes are radically universal.

About the Photographer/Author:
Rick Schatzberg is a photographer and writer living in Brooklyn, New York and Norfolk, Connecticut. He received his MFA in Photography from the University of Hartford in 2018. Rick holds a degree from Columbia University in Anthropology (1978), played French horn with Cecil Taylor's jazz ensemble in the 1970s, and was a business executive and entrepreneur in the New York metropolitan area for many years. In 2015 he completed a one-year certificate program at the International Center of Photography. In the same year, his first monograph, Twenty Two North (self-published), was awarded first prize at Australia's Ballarat Foto International Biennale. 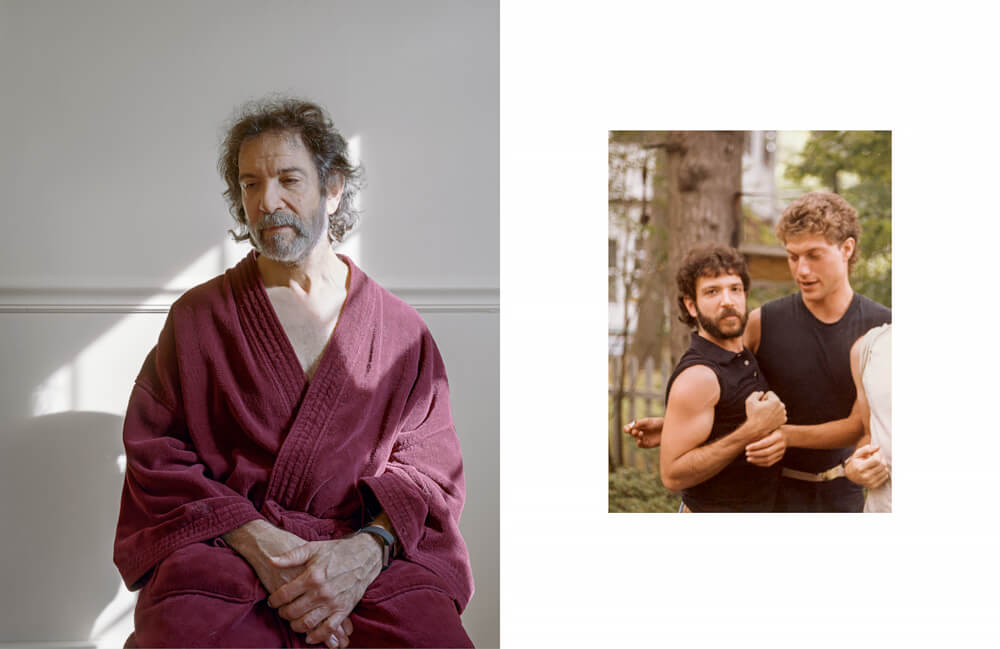 Book Design:
The Boys is designed by the award-winning Dutch photo book designer Sybren Kuiper a/k/a/ Syb. The book includes a dozen gatefolds each opening to reveal a portrait along with close-ups and details of one of the 12 men. The afterword by Rick Moody is produced as a separate 12-page pamphlet which will sit in a pocket on the book's inside back cover.

Rick Schatzberg's poignant photographs with feeling prose makes one of the most loving works I've seen on aging. This is not just white men on Long Island growing older. It's us, too, with (apparently) youthful insouciance face to face with the bodily facts of getting older. - Nell Irvin Painter, historian and author of The History of White People and Old in Art School. 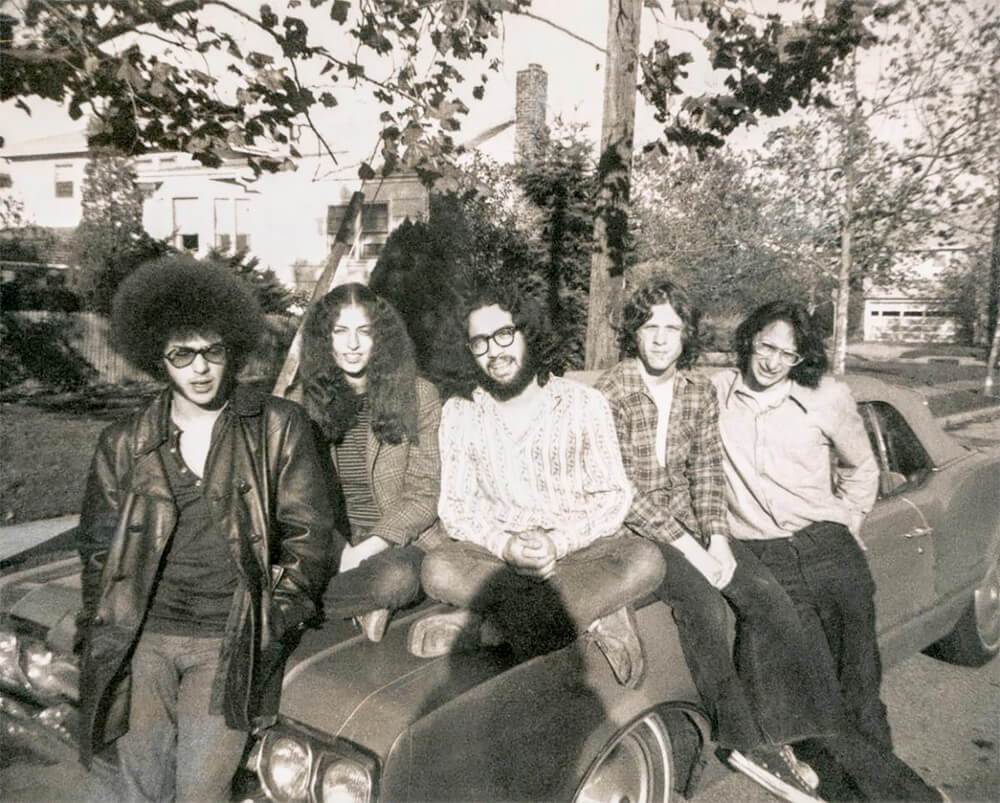